Splix.io another great game by io which has not disappointed the people but has put them over the moon playing this game but as Achilles had an Achilles heel Splix must have one too and its none other than a Gamers greatest fear which is the dreaded lag but to make things worse it also comes with a disastrous glitch which can not only ruin a game but it can also get quite annoying many times but people that have good PC’s shall not fear as this won’t happen as often but for the rest of you i feel your pain. 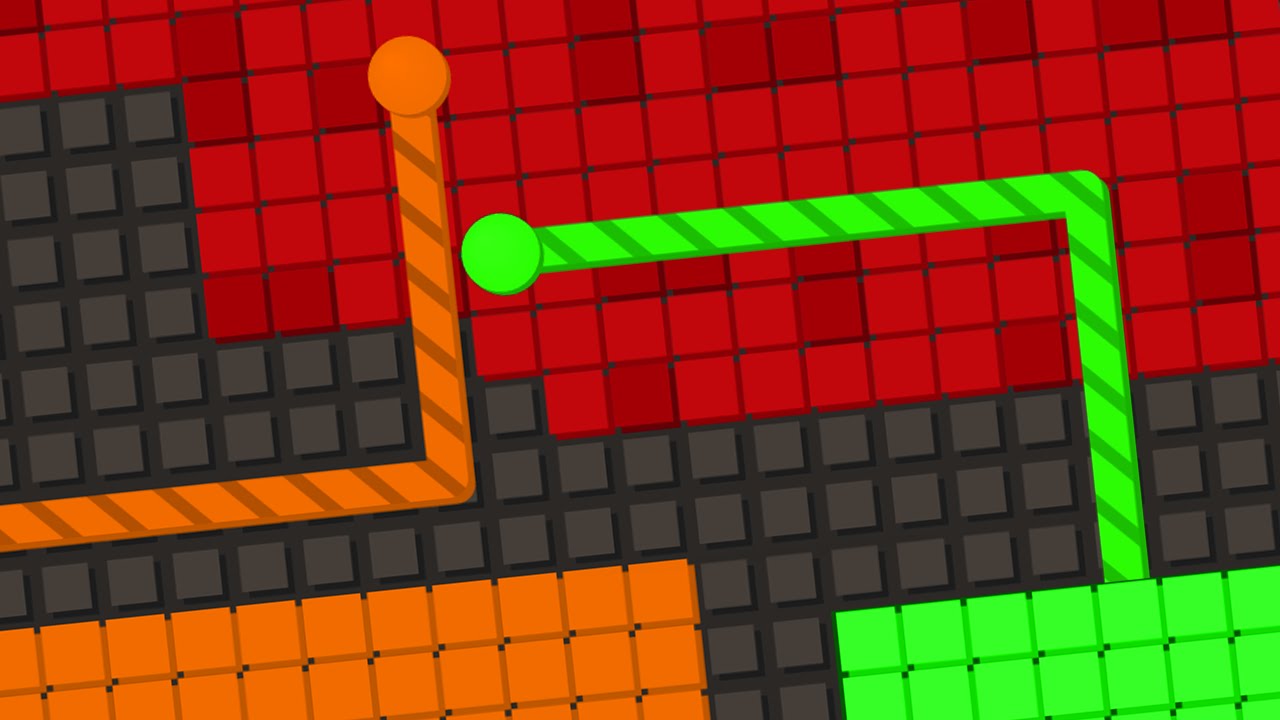 Nonetheless, Splix in an immersive game offering fun and enjoyment to all players. The aim of the game is to collect the most amount of territory which then comes with points which is how rankings work, the leaderboard displayed on the top left of the screen when playing shows who is number 1-10 on the lobby according to how many points you have. For every one cube/box you capture you are rewarded with one point and for every kill you get you earn 500 points. You also have something called a construction line (well thats what i like to call it) and if anyone – even if you – were to go into that line you would die instantly.

The games simple graphics and easy to learn controls give it its uniqueness which makes it stand out from other games. Also for you that want ugly graphics Splix.io even has an ugly mode, just if you wanted to know. So all in all i would recommend this game to light minded gamers that can settle for simple fun-filled games that satisfy your boredom. Although, be warned that you may rage if you get too engrossed into the game.